Diving with great white sharks definitely gets your attention and forces you to keep your eyes wide open. Two weeks ago my 17-year-old daughter Bianca and I went diving with great white sharks. It was the experience of a lifetime. Why would we do something so crazy? Because it’s something we both had on our bucket lists. I will admit that being 160 miles off the coast of Mexico in a cage 35 feet below the surface of the Pacific Ocean with sharks periodically trying to take a bite out of the cage made my heart beat a lot faster than it does when I am speaking in front of hundreds of people. Words cannot describe what it feels like to see such a powerful animal in its natural environment inches away from me. Shots from our GoPro camera just don’t capture the intensity of the deep blue water. It’s like nothing I have seen before. I have been diving for 30 years but this experience was on an entirely different level. For me, the best part of this particular dive—the thing that put the biggest smile on my face and brought real joy to my heart—was seeing Bianca completely loving every minute of our five days on this 105-foot boat with 11 guests.

In addition to the joy I felt from sharing this experience with my daughter, I learned three major lessons while diving with one of the most deadly creatures known to humans.

Many of us have a bucket list, but unfortunately, most items never get checked off the list. We tend to have this illusion that we have all the time in the world. We often say to ourselves, “Someday I really would like to do this or do that.” I have recently started to push “someday” to the side and begun to act on the things I want to do—especially experiences with the people I love.

In the past, I would overthink the things on my bucket list. For example, this trip with the great whites could have stayed on the bucket list if I allowed “someday” to rule my life. “Someday” would say, “It’s too dangerous! Wait until your daughter is older. It’s too far from shore and you can get sea sickness.” And we did, and so what. “Someday” would also say, “You’re too old, it’s too expensive, you will have no cell service.”

The first lesson from diving with great whites is simple: Someday may never come. The time is now. Don’t overthink it. Do the things your heart yearns to do. In my new book The Growth Mindset (published by Wiley to be released in September), I interviewed many successful people from around the world, and one thing that stood out to me was the fact that “someday” is not a word in their vocabulary. I also interviewed people in their sixties and seventies that had regrets. These people had let “someday” win.

The second lesson I learned is to always be prepared and on guard, whether diving with great whites or meeting with sharks on Wall Street. During our dive, Bianca and I were in separate cages about 20 feet away from one another when a great white opened its mouth wide enough to fit a widescreen television in it and started to bite Bianca‘s cage. I was so focused on the shark’s jaws that I didn’t think about its thrashing tail, which suddenly hit my cage so hard that it sent me flying back five feet, landing me on the bottom of the cage. I was not prepared for that; I was not anticipating what a shark is capable of when you least expect it. During my 34 years on Wall Street, I swam with plenty of sharks. As I got wiser, it became easier to quickly identify them. They enjoy taking all the credit. They like to go for the “kill” in any transaction. They close without any regard for the other person. They tend to make the most noise in the room because they want all the attention on them. When swimming with sharks, it’s critical to remember that they are unpredictable and are capable of hurting you in unexpected ways. Do your homework and stay cool when encountering these sharks. Better yet; avoid them.

Lesson 3: don’t become overly confident. It’s easy to become complacent in one of the best bull markets in history. I became overly confident with our shark adventure. After traveling 160 miles in the Pacific, we anchored next to the volcanic island of Guadalupe, a place where seals and sea lions tend to hide out from the sharks. The island offers a nicely protected cove and as a result, the water is reasonably calm. On the journey back from the cove everyone was feeling fantastic from sharing such an exhilarating experience. Bianca just loved downloading photos from the GoPro and sharing them with her friends. However, our idyllic journey suddenly turned into 24 hours of hell. Big swells caused one of the roughest boat rides I have ever experienced. I should have anticipated the possibility of bad weather and chosen to take some medication before we started heading back to the mainland because once you’ve begun to experience sea sickness, medicine doesn’t usually work.

I see this same pattern when I’m talking to advisors. They quickly forget that the current market has created complacency and they tend to be overly confident in their ability to attract assets and win a large share of the wallet. However, staying humble and being aware that the tides might change at any time helps guide us. It reminds us to ask questions as much as we can, keep ourselves open to possibilities, and request feedback from our clients. The race of building a successful business is long; it’s a marathon, not a sprint. Don’t let this market or anything else for that matter allow you to get too comfortable. Because just like me on the boat, you never know when the water will get rough again.

(All photos were taken by Bianca Capozzi) 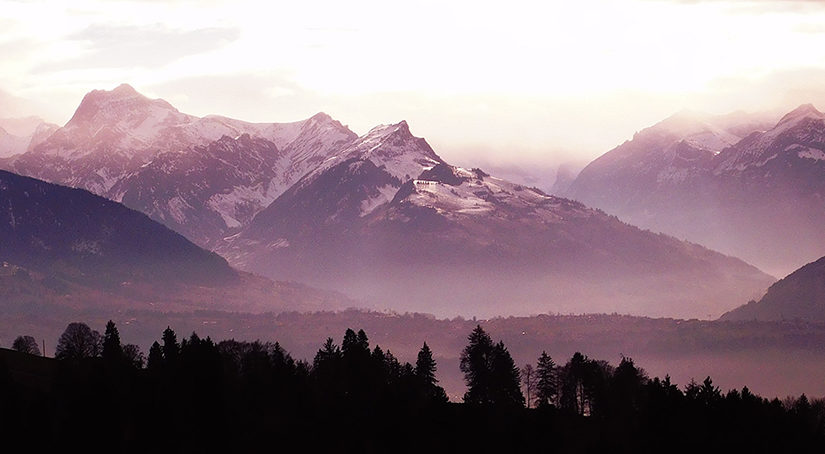 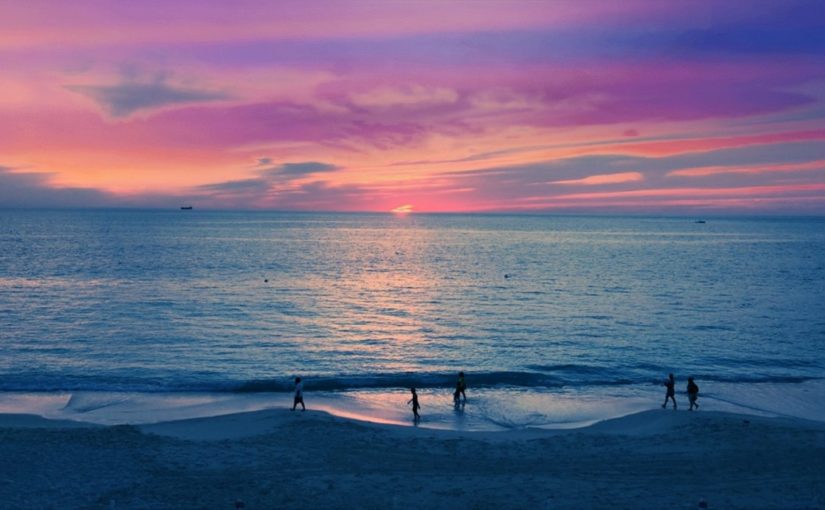 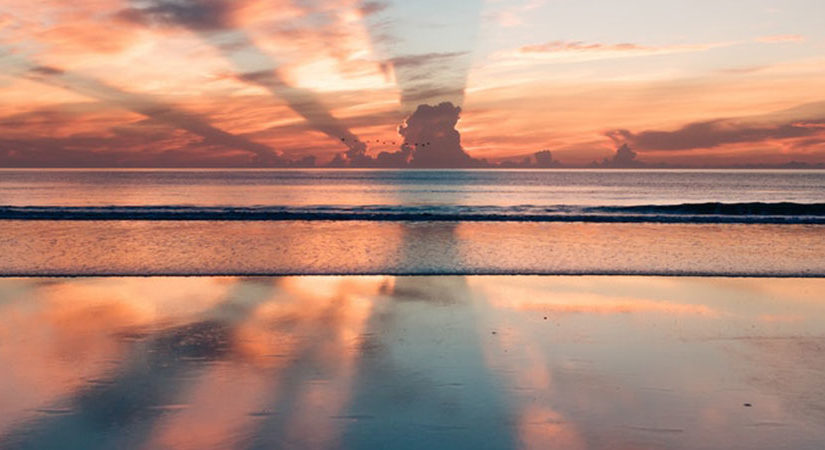 9 Key Actions for Wholesalers: Advice From a Client

rick@capozziadvisorygroup.com
201-841-1780
LinkedIn
“A man who dares to waste one hour of time has not discovered the value of life.”
CHARLES DARWIN